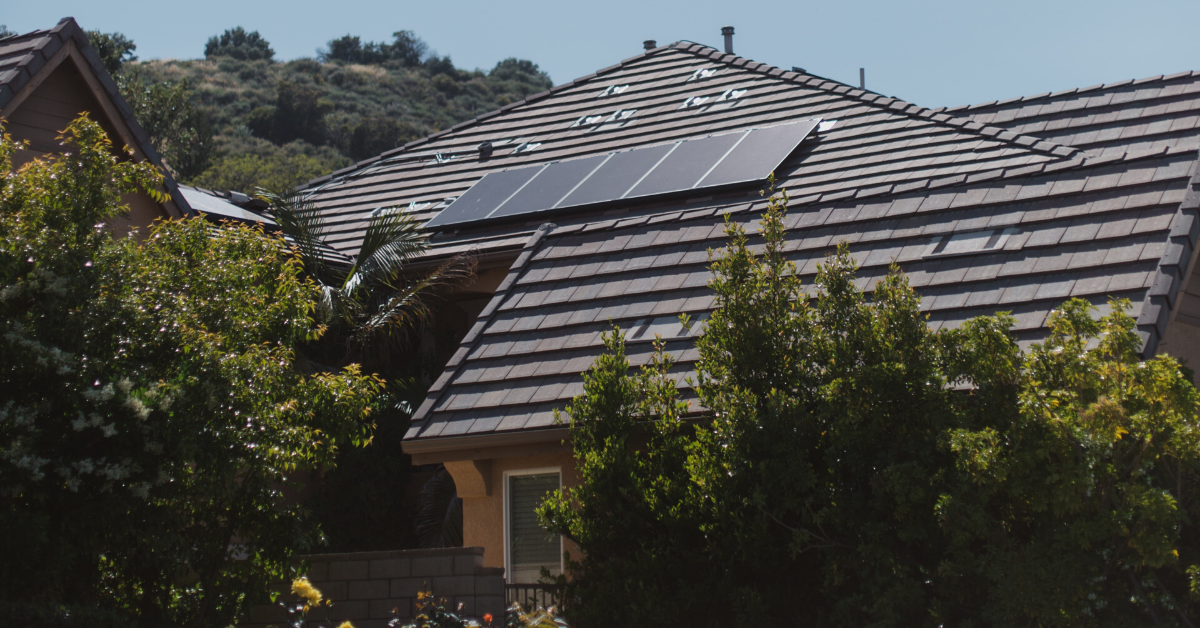 Tesla is stepping up efforts to play a key role in the solar power business. In addition to the solar roof tiles called “Solarglass”, Tesla also offers conventional solar panels, which are now becoming more powerful and cheaper. For Germany too?

Anyone who visits the German Tesla website will find the “Energy” option to inform themselves as a private customer about the Tesla Powerwall storage system. As a major customer, you can express your interest in the “energy bulk storage solutions” Tesla Megapack and Powerpack.

And there is also an entry for the solar roof ” Solarglass “. As a German customer, you don’t get more than a quote here. In the solar business, Tesla is initially apparently concentrating on its home market in the USA.

The classic solar panels also offered there cannot be found in the configurator in this country. However, Tesla has announced on several occasions that it plans to expand the solar division outside the United States as quickly as possible.

As the US website, Electrek has learned, Tesla is now offering new, more powerful versions of the solar panel in various sizes in the USA. The prices for these have also fallen.

The following variants are available:

Electrek reports that Tesla’s prices for solar cells were even higher until recently. A medium panel cost $ 19,500 and produced a maximum output of 7.56 kilowatts (kW).

It is still unclear when Tesla will further expand its offer for the European and German market. In May, the company introduced a price guarantee in the United States. Homeowners who offer Tesla a cheaper offer for the installation of solar cells can hope for a discount from the car manufacturer.

Javier Rodrguez Zapatero (Google): “We need to address changes in the taxation of the great technological”