CA, US, 25th May 2022, ZEXPRWIRE, Remarkable investors including some current and former executives from Match Group, Meta, Discord, Twitch, Shopify, and Stripe are placing their bet on a unique personality-based social networking app Boo, which is now one of the fastest-growing social networking apps in the United States, Canada, United Kingdom, and Australia.

Boo is a personality-based social networking app for connecting with compatible and like-minded individuals. It utilizes personality tests such as the 16-personality test, enneagram, and astrology, allowing one to date, chat, make friends, and meet new people by personality.

The startup company launched its website and mobile application in February 2020 and to date, Boo has already registered over 1-million total downloads.

More than just a dating app, Boo seeks to redefine the way people connect online by advocating for a more positive social networking platform for its users. Rather than putting one’s best foot forward in love matchmaking, Boo allows users to be themselves and interact without pretense, especially those looking for genuine connection. 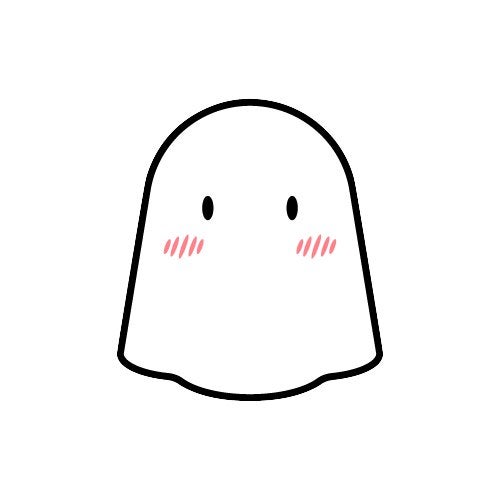 Derek Lee, CEO & Co-founder stressed that introducing personalities could help in improve user experience on the internet as it provides a safe space for everyone to express their individuality with like-minded people.

“We are creating a future in which personality enables our greater potential, starting with our relationships,” he said.

This will also be a game-changing platform for the online dating industry with ongoing developments yet to be released in the coming months. The app is now downloadable on Google Store and Apple Store.

Spotlight is now on a newborn platform Jakaverse