The content of the article: On November 30th, Macqwerty Asset Management announced that it listed the ‘Macqwerty Apple Bond Hybrid FnETF’ on Nasdaq, which invests in ‘Apple’ single stock. 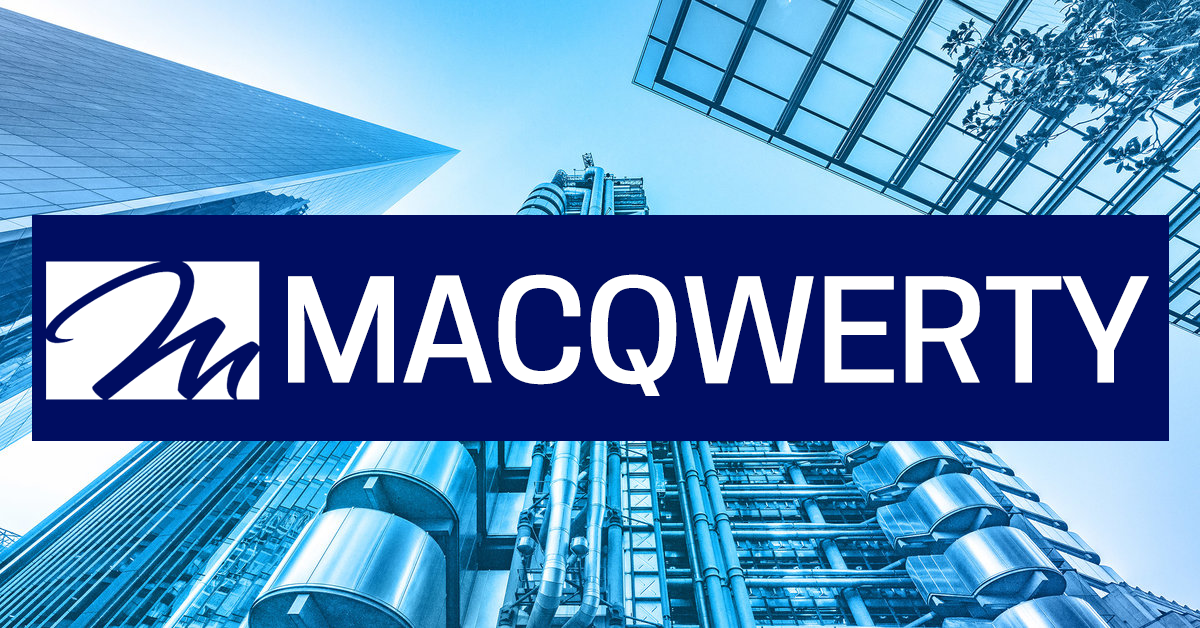 Apple, which was selected as a single stock issue, is a byword for global innovative growth and is the company with the largest market capitalization worldwide. Apple’s diverse lineup of digital device products, including Apple’s representative product ‘iPhone’, occupy a high market share. Furthermore, it is known that Apple is promoting growth in its service platform and pushing for the release of future growth, ‘VR devices’ and ‘Apple Cars’.

Treasury bonds add stability to Apple’s long-term growth potential. The stability of the ETF has been enhanced by adding medium-term treasury bonds with relatively low volatility even amidst uncertain macro-environment and international situation, such as global inflation and tightening policies of central banks of each country.

In addition, it is impossible to invest in individual stocks in pension accounts such as retirement pensions and personal pensions. However, by investing in the Macqwerty Apple Bond Hybrid Fn, investors can have the effect of investing in Apple’s individual stocks. When investors invest 100% of their pension reserves in the ETF, they will be able to invest up to 30% of Apple.

Regarding Macqwerty Apple ETF, George Kelly, who worked on Wall Street, said about the reason for choosing ‘Apple’, “Apple’s innovative growth has a great influence on the entire industry as much as there is a term ‘Apple value chain’. I think these words are a phenomenon that shows Apple’s continued growth.” He added, “The Macqwerty Apple Bond Hybrid Fn pursues Apple’s growth and the stability of government bonds at the same time, and has a high asset allocation effect, making it easy for long-term investment.”

Information contained on this page is provided by an independent third-party content provider. Binary News Network and this site make no warranties or representations in connection therewith. If you are affiliated with this page and would like it removed please contact [email protected]

Experience The Real-World Environment With MetaThings.

Business Partners Club was founded by No Waste No Hunger ambassador