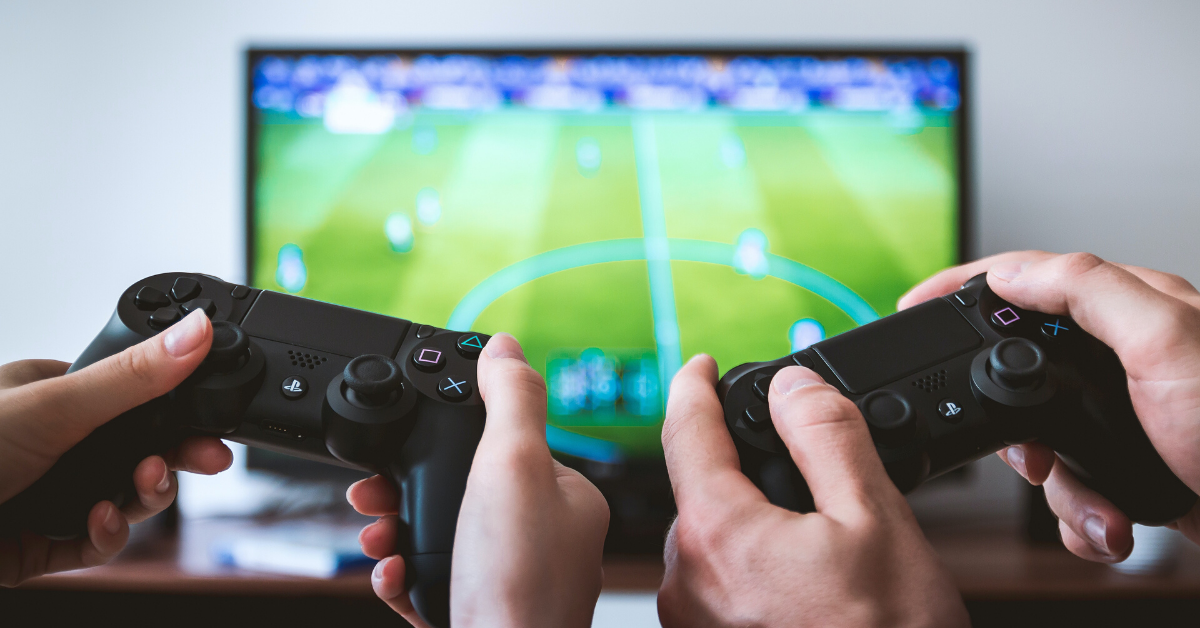 EA’s sports game should look better than before. Fifa PC versions will not be upgradeable.

Electronic Arts has started pre-ordering the next version of the football game Fifa. Fifa 21 is sold for Playstation 4, Xbox One and on the PC platforms Steam and Origin. The game will start in October 2020. According to EA, owners of the console version will have the option of copying Fifa 21 or the parallel American football edition Madden 21 to the version for the upcoming next console generation Playstation 5 and Xbox Series X. upgrade. Buyers of the versions burned to disc should make sure to have a Playstation 5 with a drive later. Alternatively, the game is available as a digital download.

EA calls this mode Dual Entitlement . It is reminiscent of Smart Delivery, which Microsoft plans to introduce with the Xbox Series X. There, players can buy new titles for the current consoles and later exchange them for the graphically improved next-gen version. EA does this similarly , but this is not implemented for the PC versions or for the Nintendo Switch. Buyers on Steam and Origin will buy the version of the game that is also planned for Playstation 4 and Xbox One. Nintendo Switch users will again get a legacy version for the full price, which is basically based on Fifa and Madden 20.

The next-gen versions should look much more realistic than before thanks to improved lighting effects and more animations of the various sports models. It is planned that the upcoming game consoles will also support ray tracing and 4K resolution at 60 Hz. Since animations and movements in console games are often linked to the maximum frame rate, the game should run much more smoothly on Playstation 5 and Xbox Series X.

The pre-order versions cost up to 100 euros for the Ultimate Edition, the standard versions 70 euros for consoles and 60 euros for PC. Depending on the version purchased , you will receive three to 24 booster packs containing player cards for the controversial Ultimate Team game mode. The card packs are delivered from the release at intervals of two packs per week up to the maximum number ordered. It is very likely that these prominent microtransactions, which were clearly considered pay-to-win in previous titles, will again be featured prominently in FIFA and Madden 21 and will play a very large role.

The Fifa and Madden sports series have not really developed over the past few years. Instead, EA has made the Ultimate Team mode prominent for pay-to-win mechanics. The company also does not speak of new gameplay or changes to it on the announcement page. Instead, graphic innovations are capitalized. The trailer also shows almost exclusively pre-rendered material.

As commendable as EA’s command-and-conquer remaster and expansion to other gaming platforms away from Origin, Fifa and Madden remain titles in which the company seems to invest the least possible resources for maximum profit and gaming mechanics to rip off.

The battle of Saul to be again Saul: “When things don’t go well, the mental aspect cobra value” | LaLiga Santander 2020