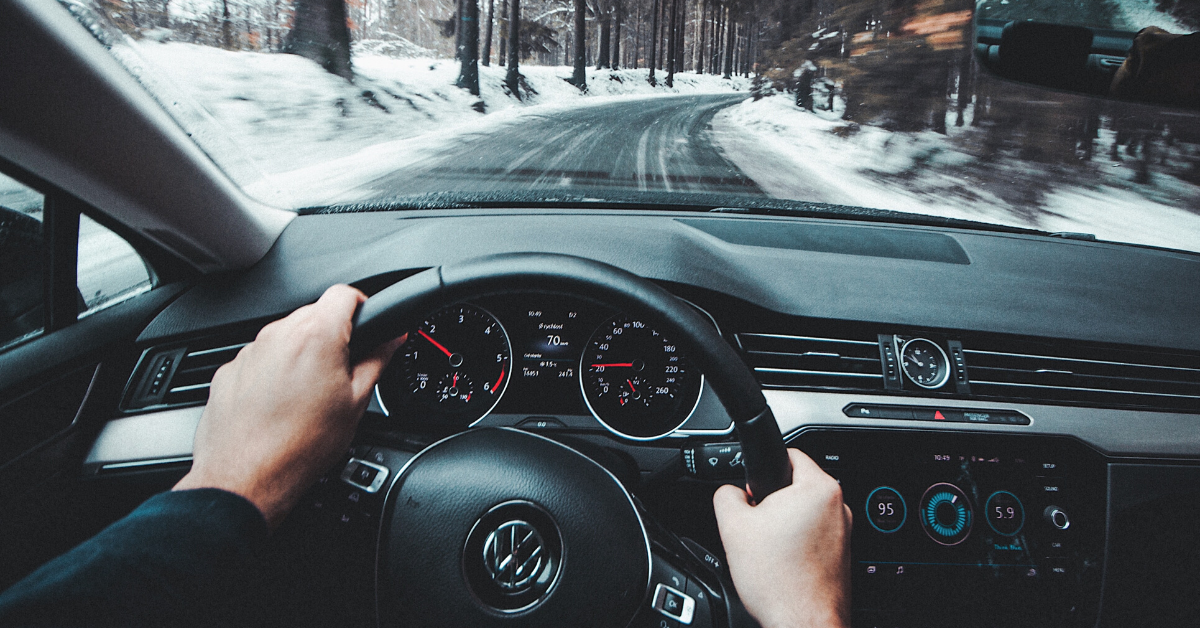 Volkswagen wants to create its own digital ecosystem. It is intended to make the group independent of IT heavyweights.

Volkswagen is trying to escape: on July 1, 2020, the development of its own software platform should begin – for all brands in the Volkswagen Group. This should be fully developed by 2024. Volkswagen wants to control the “complete vehicle architecture” including electronics itself, as digital director Christian Senger said on Friday. But you remain open to partnerships, joint ventures or investments. In the coming years, the new “Car.Software” group unit will have a budget of more than seven billion euros.

Volkswagen sees this as the only right step because the size of the group means that the software scaling effects are correspondingly favorable. The platform itself is supposed to be a development of its own experts, who are not only familiar with software but also with the highly complex mechatronic product “Auto”. It remains to be seen whether this calculation works. So far, automakers have relied heavily on external providers of platform solutions. The “Car.Software” organization at Volkswagen is expected to include over 10,000 experts by 2025, and by the end of the current year there could be 5,000 employees.

The aim is to program more systems in-house and thus increase the added value. The proportion of proprietary software should grow from less than 10 to more than 60 percent. According to Senger, you have “the 100 percent conviction” that you want to do as much as possible yourself. Where sensible, work with partners, in a “balance” between doing it yourself and having it done. The new system should ensure that capacities in the area of ​​applications / functions are concentrated, which would otherwise be tied up in many of our own platform solutions.

“VW.OS” is to be delivered to customers in full by 2024. Before that, there is a gradual switch to the platform. It is about “a system that is scalable from the small car to the premium sedan”. Senger estimates that not all automakers will soon have their own developments: “In the future there will probably be fewer car platforms worldwide than there are automakers.” The competition for the necessary experts is great in the industry.

At Volkswagen, several thousand of its own IT specialists from equity investments and brands are deployed. In addition, there should be personnel from new hires and company takeovers. The expansion of software development is one of the strategic focuses of CEO Herbert Diess. However, it had recently become clear that many of the new systems were of a level of complexity previously unknown to Mr. Diess . Both with ID.3 and with the new Golf there were massive delays, risks and consequential costs as a result of Diess’ overambitious planning.

A “digital ecosystem” is to be created in which data is exchanged between the smartphones or tablets of customers, applications in the car, manufacturers, dealers and other service providers. An app ecosystem similar to the Play Store or App Store is also very important, only for cars. Volkswagen hopes for the power of the masses to enforce its own platform as a quasi-standard. It will probably also become an important business model in the automotive sector to be able to rent or sell software functions, even retrospectively. VW is taking the first steps in this direction with the Golf 8 .

The back end is the “Volkswagen Automotive Cloud”, a solution based on Microsoft’s Azure cloud solution. However, it will be expanded accordingly from the range of functions.